The Danish metal phenomenon LIVLØS (Danish for “Lifeless”) had established themselves as a new essential name on the international metal scene with an aggressive and melodic death metal. LIVLØS creates music from a deeply personal and honest place, and hence the band’s new album ‘And Then There Were None’ has become a ambitious, grandiose and intense work of metal, which thematically dives deeply into life and death on several levels.

LIVLØS was formed in 2014 and released their debut EP shortly after to great national attention. The band’s debut album ‘Into Beyond’ saw the day of light in 2018 and paved the way for several profiled shows e.g. at Copenhell, SPOT and Eurosonic. The band has since signed a deal with the international metal label Napalm Records.

Lyrically ‘And Then There Were None’ revolves around life and death on both personal, structural and universal levels – and the good and bad in both. The lyrics consist of personal narratives and subjects grounded in the tragedy, the grief and the mental states, which have been the band’s reality the last couple of years.

The pains of Death are insolubly connected to life and love, and we are for the most part all equal in the cycle of being and its eternal duality – we are born into this world and must live with everything that this includes, and in turn wither, say goodbye and die. 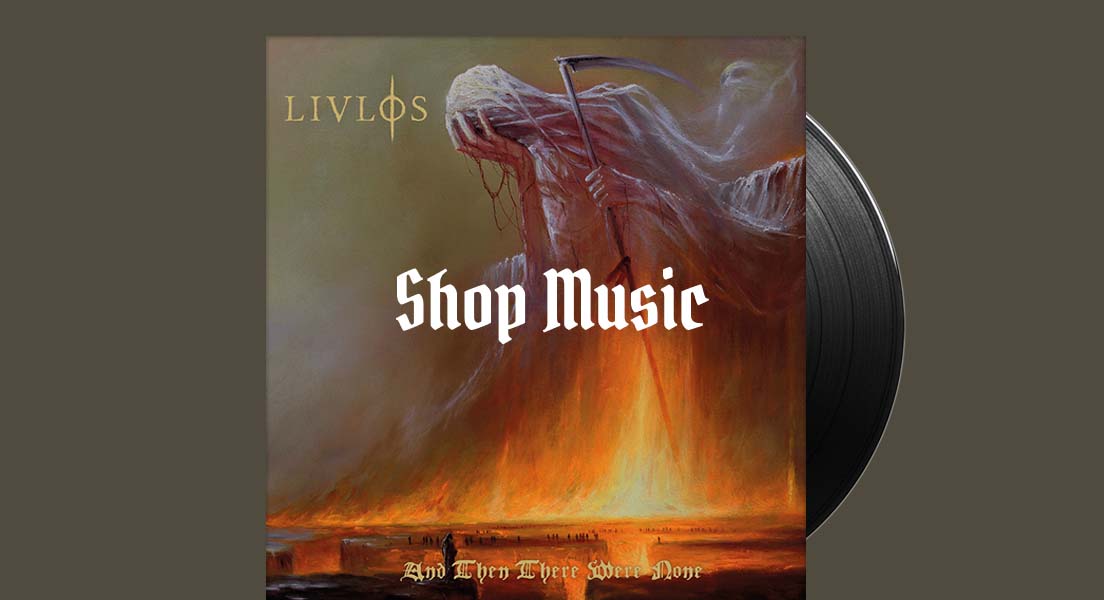 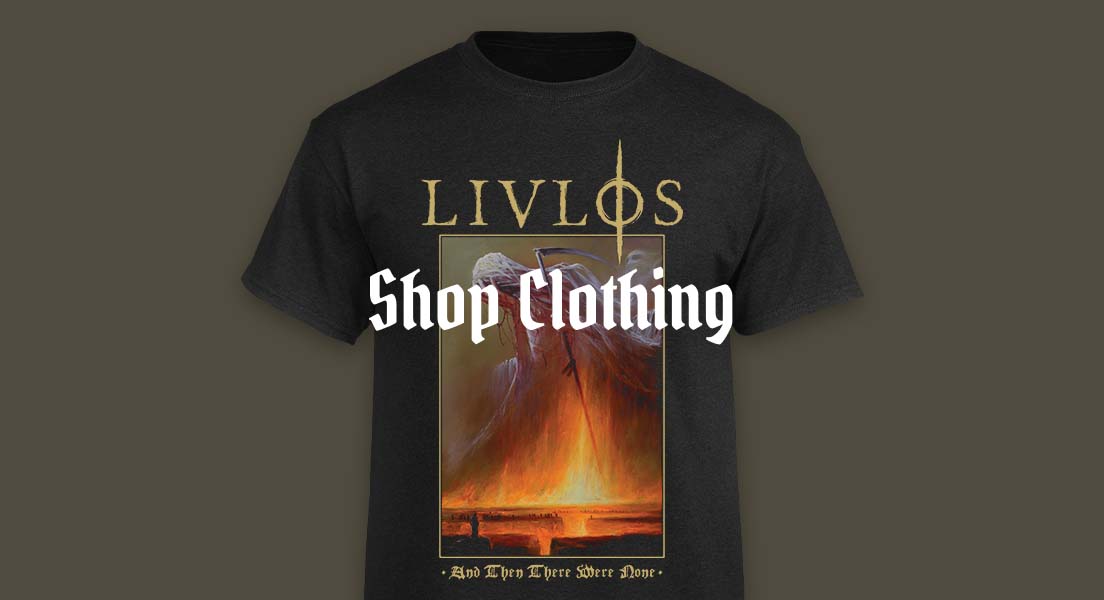 Manage Cookie Consent
We use cookies to optimize our website and our services. For our policies, please visit our policy pages below.
Manage options Manage services Manage vendors Read more about these purposes
Preferences
{title} {title} {title}